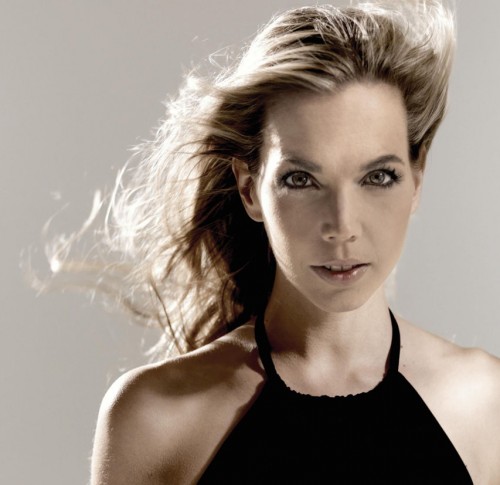 On July 11 and 14, Mojca performs Mozart’s Così fan tutte at the Festspielhaus Baden-Baden in two Gala Concert performances to be recorded for future release on Deutsche Grammophon. Alongside Rolando Villazón as Ferrando and Miah Persson as Fiordiligi, Mojca portrays the charmingly coy maid Despina in this iconic opera about marriage and fidelity. These Festspielhaus performances, led by Yannick Nézet-Séguin, coincide with the pre-release of Don Giovanni on Deutsche Grammophon, recorded at the Festspielhaus last year and featuring Mojca among its stellar roster of singers. Don Giovanni will be released internationally this fall.