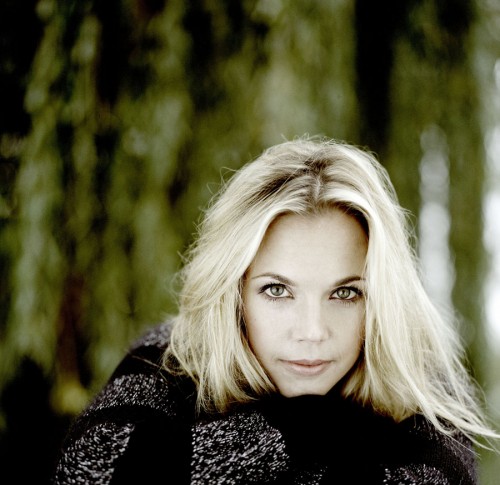 German soprano Mojca Erdmann has dazzled audiences and critics with her title role debut in Alban Berg’s Lulu in a new production at the Staatsoper Berlin. “She is the real star of this new production,” raves the German newspaper die tageszeitung. As she portrays Berg’s notoriously challenging role, her voice “remains perfectly controlled and clear in those high-lying passages that would seem to be virtually unsingable, and she integrates her timbre effortlessly into all the genres with which Berg was playing when he wrote this extraordinary piece.”