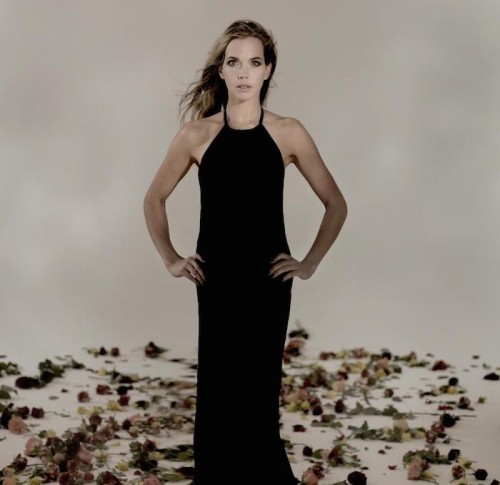 2015 highlights for Mojca include Lulu in Berlin and Amsterdam, Klara Festival tour, and 2015 Festtage concert

After a landmark 2014 that included a return to the Salzburg Festival and a debut at Teatro alla Scala, Mojca Erdmann looks forward to an equally auspicious 2015. The German soprano begins the year with a recital on January 17 at Schloss Elmau in Klais, Germany with Malcolm Martineau. Following a concert performance of Alfonso und Estrella in Salzburg (January 23) and a concert with the Meta4 Quartet in Bonn (January 31), Mojca returns to the operatic stage for a revival of Lulu at Berlin’s Staatsoper im Schiller Theater (February 21–March 13). Mojca reprises Berg’s titular femme fatale in Amsterdam later in the year (June 1–28) at the Dutch National Opera.

Concerts also factor into Mojca’s agenda, notably with a mini-tour of Belgium as part of the Klara Festival. She can be heard in Antwerp (March 18), Brussels (March 19), and Bruges (March 20) in selections from Mozart with Il Giardino Armonico. Later in the month, Mojca returns to Berlin for the Festtage 2015 concert, led by Daniel Barenboim (March 29).

Mojca reunites with Malcolm Martineau this spring for two additional recitals. The first takes place at Vienna’s Musikverein (March 25), followed a few weeks later by an encore in Essen (April 11).