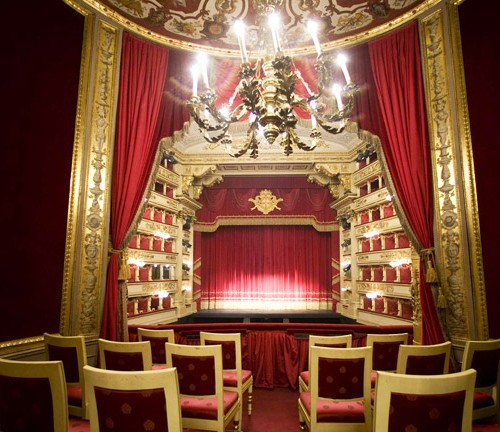 On Sunday, December 7, Mojca Erdmann makes her debut at the famed Teatro alla Scala in Milan. Her first performance with the company will also open its 2014-15 season.

Under the baton of Daniel Barenboim, Mojca will reprise the role of Marzelline in Beethoven’s Fidelio. The German soprano stars opposite Anja Kampe as Leonore, Klaus Florian Vogt as Florestan, Peter Mattei as Don Fernando, and Falk Struckmann as Don Pizarro.