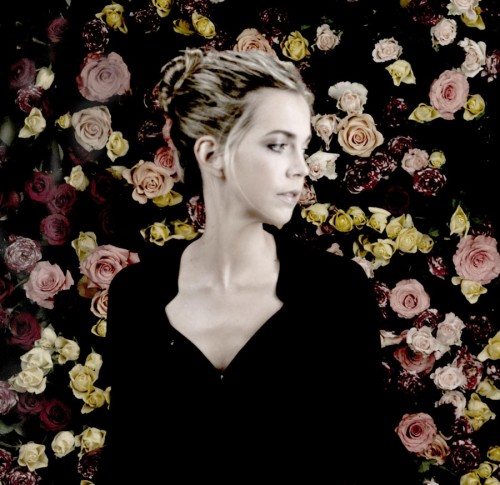 Mojca Erdmann continues her winter engagements with a string of European concerts, beginning with two performances of Mahler’s Fourth Symphony with the Bamberger Symphoniker in Spain.

The first of these concerts takes place at the Auditorio Alfredo Kraus in Las Palmas de Gran Canaria on January 11, followed by an encore performance at the Auditorio de Tenerife Adan Martin, Santa Cruz in Tenerife on January 13. Mojca then travels to Germany for two performances of Berg’s “Der Wein” with the Frankfurt Radio Symphony Orchestra under maestro Fabio Luisi at Frankfurt’s Alte Oper on January 19 and 20. Mojca then joins the Mozarteumorchester Salzburg, conducted by David Afkham, on January 30 for an evening of works by Schoenberg, Mozart, Salieri and Holzbauer in the Mozarteum’s Grand Hall.

Mojca performs again at the Mozarteum in their more intimate venue, the Solitaire, on February 3 when she joins the Minguet Quartet for a performance of Peter Ruzicka’s Erinnerung und Vergessen for string quartet and soprano.