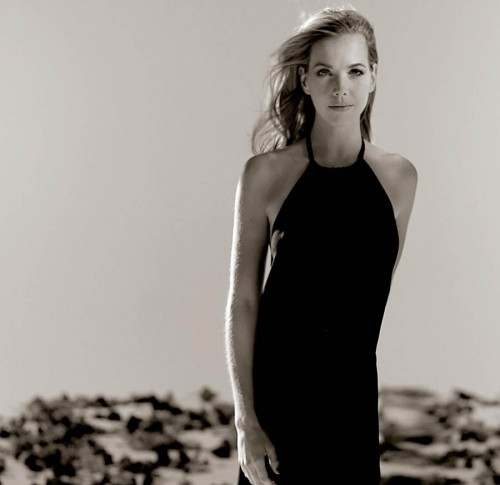 After performing in two productions at New York City’s Metropolitan Opera–including her company debut as Zerlina in a new production of Don Giovanni–soprano Mojca Erdmann returns to the recital stage on November 18, singing works by Mozart and Strauss in a gala concert at Paris’s Théâtre des Champs-Elysées. For this special concert, which celebrates the 20th anniversary of its “Les grandes voix” program, she joins a number of distinguished artists on stage, including baritone Luca Pisaroni and violinist Renaud Capuçon.