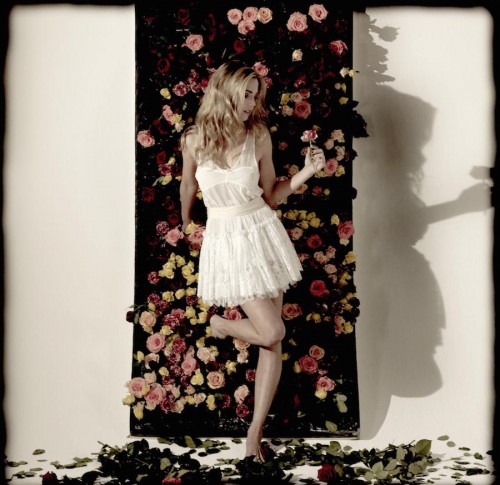 On April 2, Mojca Erdmann continues her season of extensive concert performances with an appearance in Aalborg, Denmark. The German soprano can be heard performing works by Strauss, Lehár, and Puccini as part of the inaugural gala of the Danish city’s new concert hall, the North Jutland House of Music.

Mojca’s concert schedule continues on April 4 and 7 in Austria with the Tonkünstler Orchestra. Under conductor Andrés Orozco-Estrada, she sings arias by Mendelssohn and Iván Eröd in Vienna (April 4) and St. Pölten (April 7).