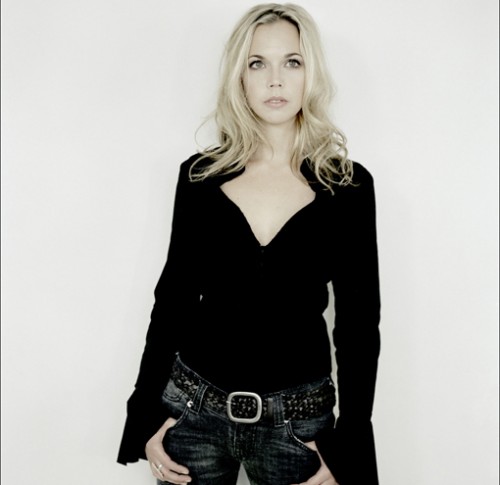 From Mozart to Wolfgang Rihm at the Zermatt Festival

This week sees Mojca Erdmann in two concerts at the Zermatt Festival in Switzerland that reunite the German soprano with the Scharoun Ensemble following their success at last month’s Salzburg Festival. September 13’s concert is devoted to Mozart, the subject of Mojca’s debut album for Deutshche Grammophon in 2011. Here, she can be heard performing the concert aria “Ah, lo previdi.”