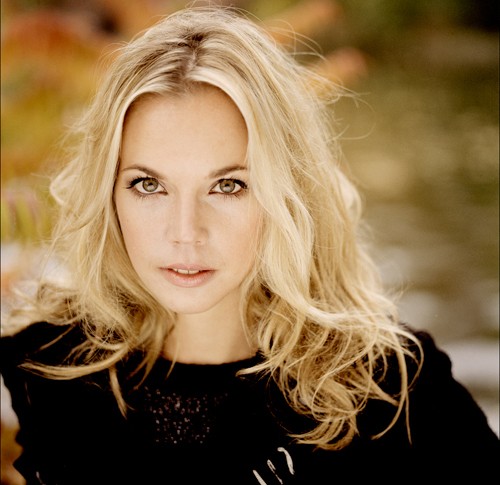 On May 10 and 11, Mojca Erdmann will perform works spanning Schumann to Webern to Aribert Reimann at the Jüdisches Museum Berlin. The concerts are presented by the Jerusalem International Chamber Music Festival, where the German soprano was heard in her Israeli debut last summer. On May 10, Erdmann sings compatriot composer Aribert Reimann’s Ollea, a work that she premiered in 2006 and recorded in 2007 to critical acclaim, as well as two lieder (op. 12 and 14) by Webern. She is joined for the lieder by pianist Iddo Bar-Shai, violinist Zohar Lerner, cellist Ludwig Quandt, and bass clarinetist Joachim Welz. The next day, Mojca joins pianist Elena Bashkirova, who serves as artistic director of the festival, for Schumann’s haunting Sechs Gedichte und Requiem, op. 90.