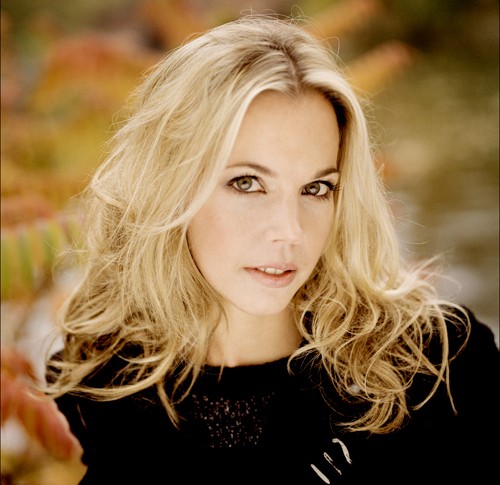 This June, Mojca Erdmann performs the title role in Wolfgang Rihm’s monodrama Proserpina. The production is part of the Fast Forward Festival, an international exploration of contemporary music.

Mojca originated the role at the Schwetzinger Festspiele in 2009 to great acclaim, the Stuttgarter Nachrichten declaring: „one could only marvel at the clarity and precision of her singing. She dominated the performance not only vocally but also through her forceful acting.“

Audiences can enjoy performances of Proserpina at the Teatro Nazionale with Walter Kobéra leading the Orchestra and Chorus of the Teatro dell’Opera di Roma on June 7 and 9.