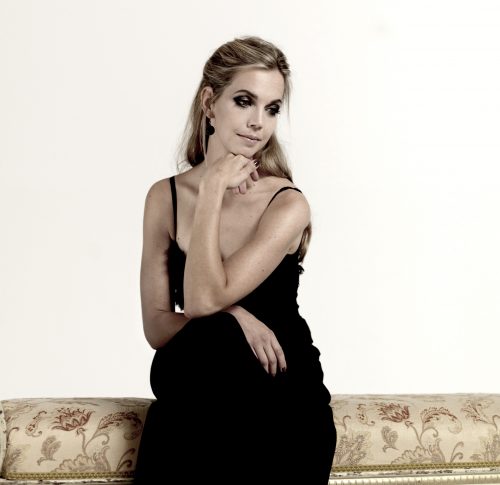 Mojca Erdmann is starting the new season with two concerts in Copenhagen on September 20 and 21, where she performs Brett Dean’s “From Melodious Lay”, an orchestral poem for soprano, tenor and orchestra under the baton of Jukka-Pekka Saraste.
After this she is performing Mozart’s Requiem in Tokyo on September 24. She travels to Israel then, where she sings Mozart’s “Coronation Mass” under the baton of Zubin Mehta in Jerusalem and Tel Aviv from October 1 – 17.
She gives her debut at the Boulezsaal in Berlin on October 20 with pianist Malcolm Martineau and songs by Franz Schubert.