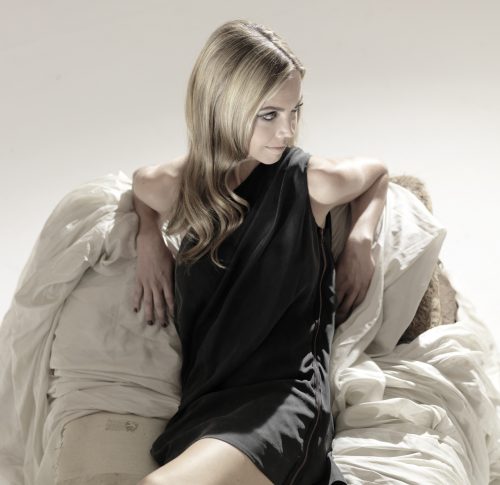 January sees Mojca Erdmann performing first in Munich where she reprises the role of Landlady in Miroslav Srnka’s South Pole at the Bayerische Staatsoper. South Pole returns on January 18 with additional performances on January 21 and 23. Mojca stars alongside Rolando Villazón, Thomas Hampson and Tara Erraught in the production that made its world premiere in January of 2016.

Following the opening of South Pole, the German soprano joins the Kuss Quartet for a concert at the Ultraschall Festival on January 20, performing Harrison Birtwistle’s “9 Settings of Lorine Niedecker” and Dai Fujikura’s “Silence seeking solace.”