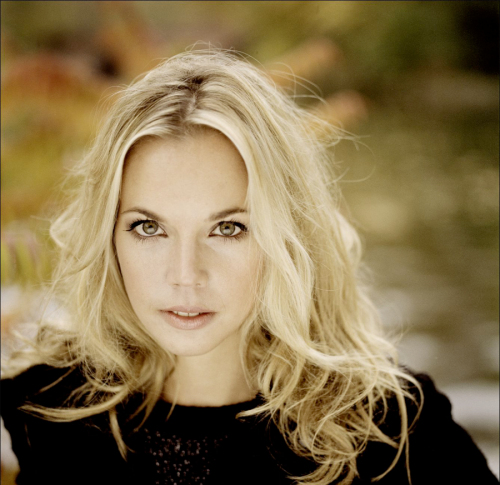 Mojca Erdmann closes out 2015 with a special concert with the Kuss Quartet on December 10.  Performing at the Cemal Resit Rey Concert Hall in Istanbul, Mojca sings Aribert Reimann’s adaptations of lieder written by Schumann and Mendelssohn. Other highlights of the program include Beethoven’s String Quartet No. 10, and Kurtág’s String Quartet Op. 28.

In January, Mojca Erdmann returns to the Bayerische Staatsoper for the world premiere of Miroslav Srnka’s South Pole. With a libretto written by Tom Holloway, South Pole chronicles the competing Antarctic expeditions of 1911. The German soprano performs the role of Land Lady alongside Rolando Villazón as Robert Scott and Thomas Hampson as Roald Amundsen.

Conducted by Kirill Petrenko, the new production runs at the Bayerische Staatsoper from January 31 to February 11 with an additional performance on July 5.