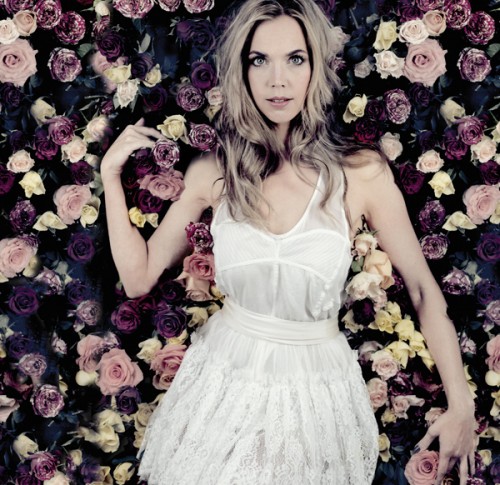 Between April 22 and April 30, Mojca Erdmann can be heard in Japan as part of a duo recital tour with Xavier de Maistre. The German soprano teams up with the French harpist for performances in Tokyo (April 22 and 30), Hyogo (April 24), and Kyoto (April 27).

The following two concerts given at Kyoto’s Baroque Hall and Tokyo Opera City will consist of works by Schubert, Mozart, Bellini, Strauss, Smetana, Verdi, Salieri, and Puccini. These performances mark Mojca’s second time in Japan this year: In January she appeared with the NHK Symphony Orchestra for two performances of Carmina Burana under Fabio Luisi.