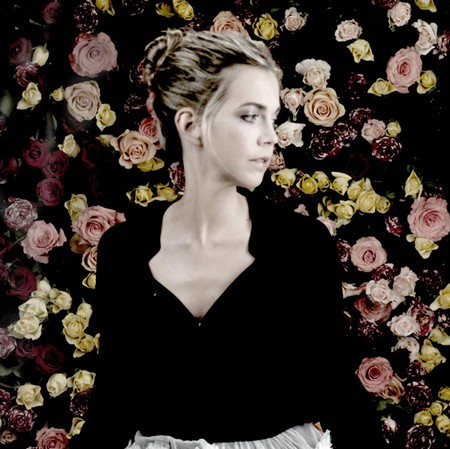 This June Mojca Erdmann will be the featured guest soloist of the Orchestre Philharmonique de Radio France, singing in Mahler’s Symphony No. 4 and the “Et incarnatus est” from Mozart’s Grand Mass in C Minor. The performances, led by conductor Myung-Whun Chung, will take place on June 25 in Paris as part of the Festival de Saint-Denis and June 27 in Toulouse at the Halle aux Grains.

Mojca, a widely celebrated interpreter of Mozart’s music, in 2011 released her Deutsche Grammophon album Mozart’s Garden, spotlighting music by the Austrian composer as well as works by his contemporaries and forerunners. Explore the album here.