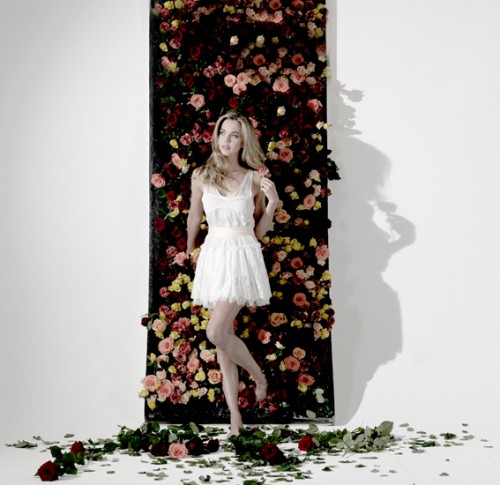 The German soprano sings a program of Schubert and Strauss on June 11 with Manuel Lange at the historic Schloss Elmau in Krün, Germany. The recital is part of a “Mostly Schubert” series that also celebrates the 100th anniversary of Schloss Elmau.